Island of Ada Huja and surrounding areas are associated with one of the world oldest civilizations Vinča, more than 7,000 years ago. In the neolith the Vinča civilization developed the first writing, high culture of living, agriculture, art and trade.

From 1900 this area is abundant with vineyards, biodiversity of plants and animals. Favorable wind conditions, natural water springs and the Danube River make this a really good place for life for nature and people.

In 1960 this area is turned into waste dump. In 2000 the tip of the island becomes an illegal construction waste dump, and the waste waters from the surrounding area are being dumped directly to the Danube River, making this area one of the worse environmentally degraded spots in Belgrade. 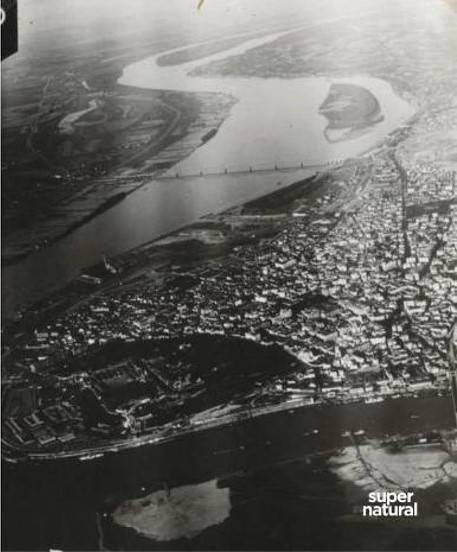 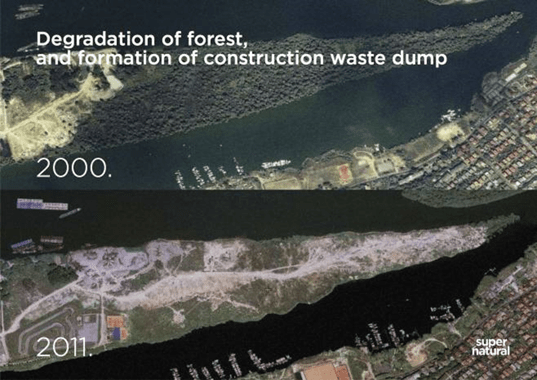 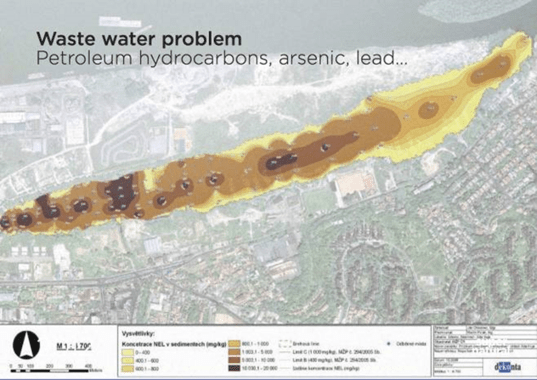 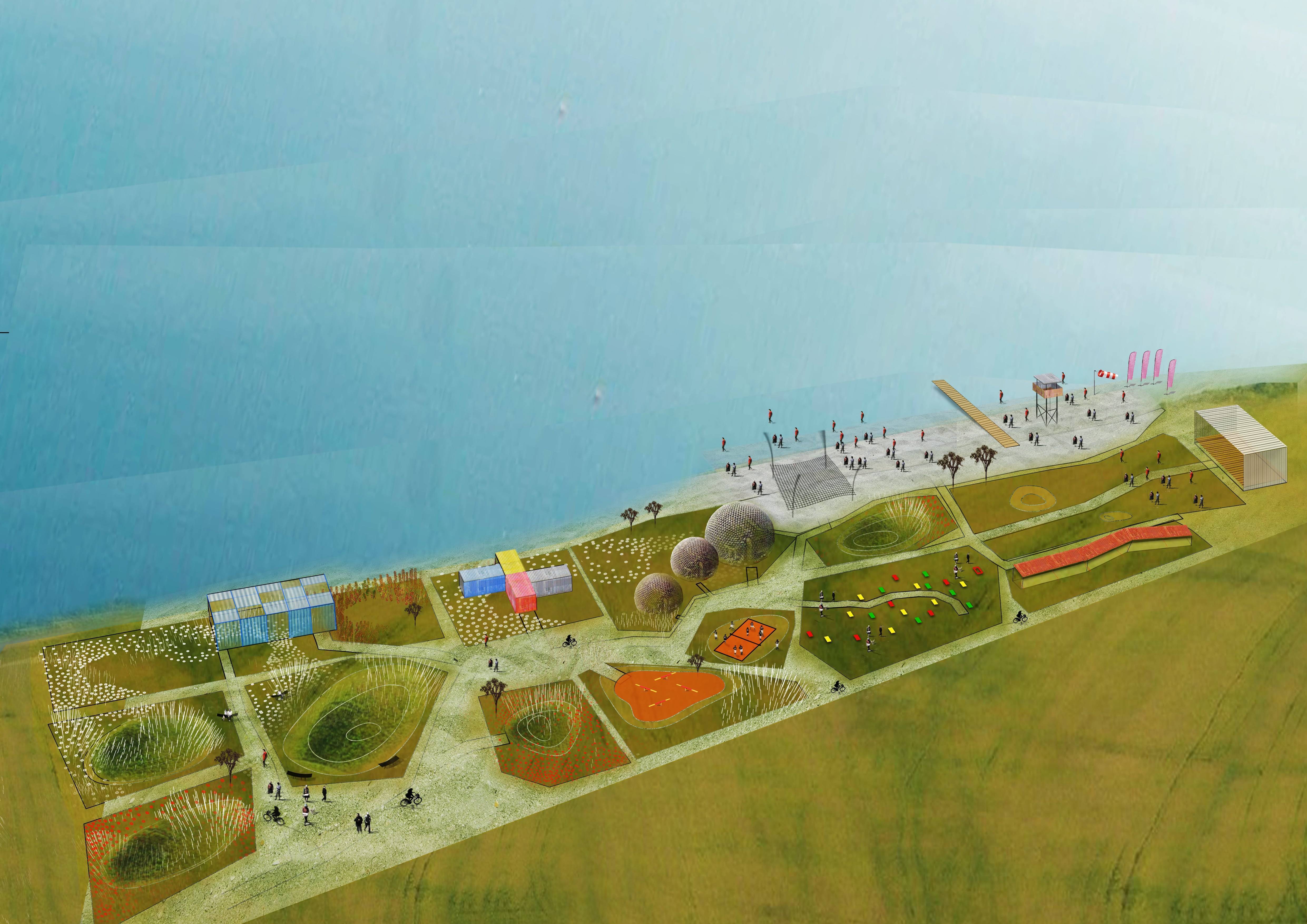 In October 2011, Supernatural signed a contract with the Municipality of Palilula to clean the illegal waste dump and to set up an educational and environmental park- Supernatural park.

During 2012. this space, on 12 hectares of land, once inaccessible to public, is turned into environmental park, 350 cubic meters of natural gravel was placed on the island, 500 cubic meters of high quality earth, and Supernatural park was formed. Featuring a green classroom for environmental education, a glasshouse for plant cultivation, a birdwatching tower, a kids playground, volleyball court, irrigation system, solar panels and a wind generator, a small beer bar, five gardens.

In 2014 Supernatural park was voted one of 25 best projects in Europe, and we received an award in the EU parliament. Today the park is rich with biodiversity with 1,000 new trees, five gardens, 37 species of plants, 91 species of birds, bees, butterflies and is abundant with life. The forest created is now the only forest on the right bank of the River Danube in Belgrade.

The park was supported by the city of Belgrade, City secretariat of environmental protection, as well as by the embassies of USA, Canada, Norway, Germany, Holland.. The main contribution was done by the business sector and companies such as Telenor, Coca Cola, Molson Coors, Erste Bank, CWP and others. 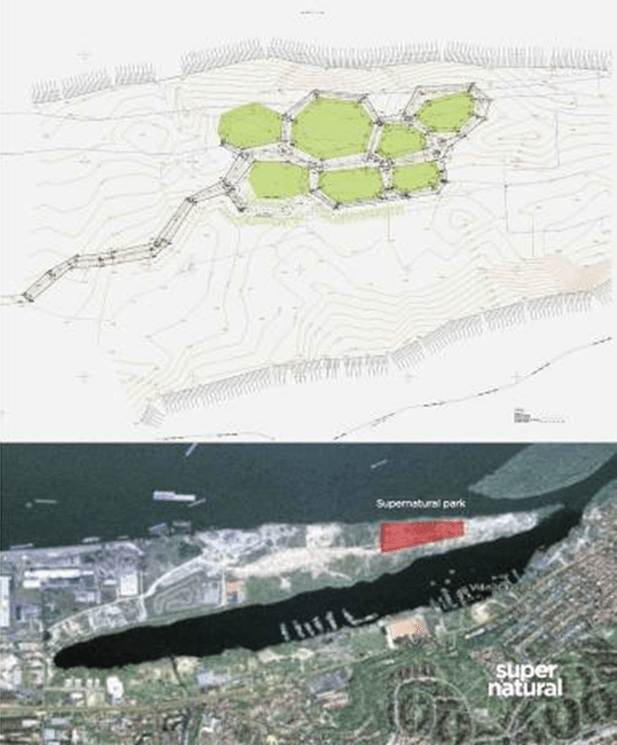 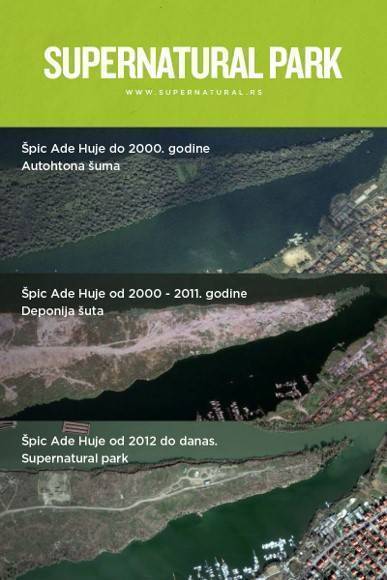 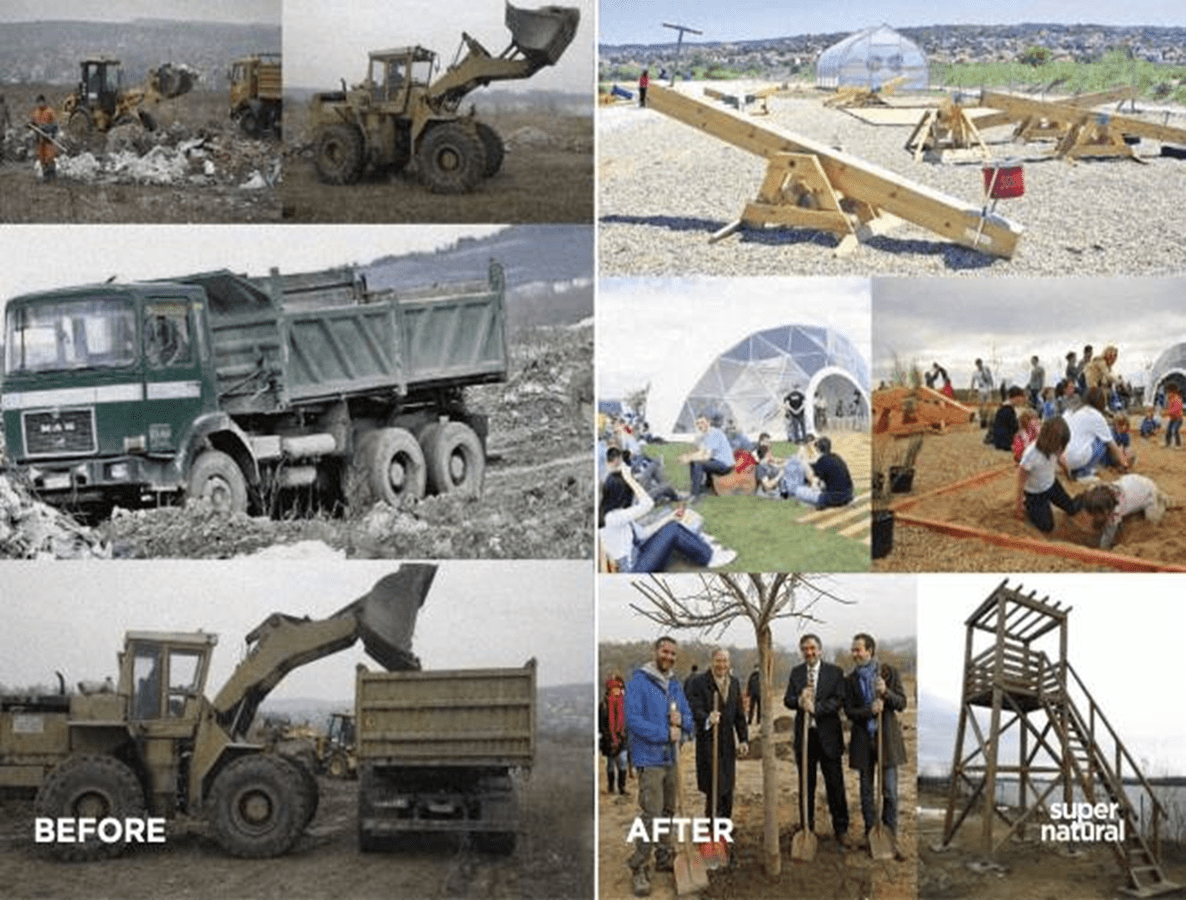 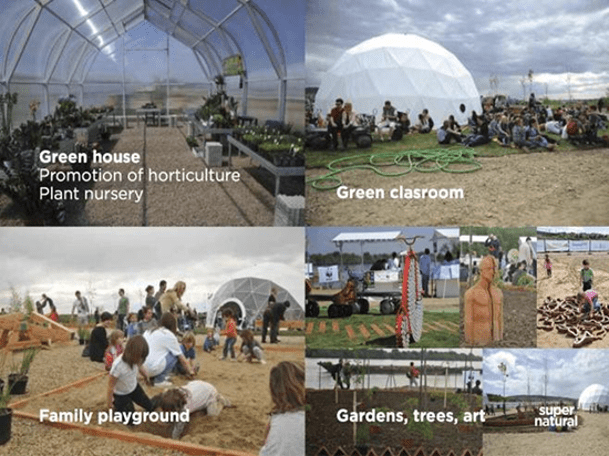 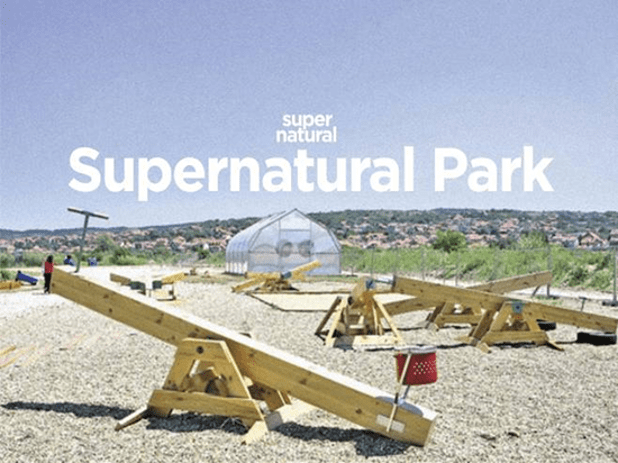 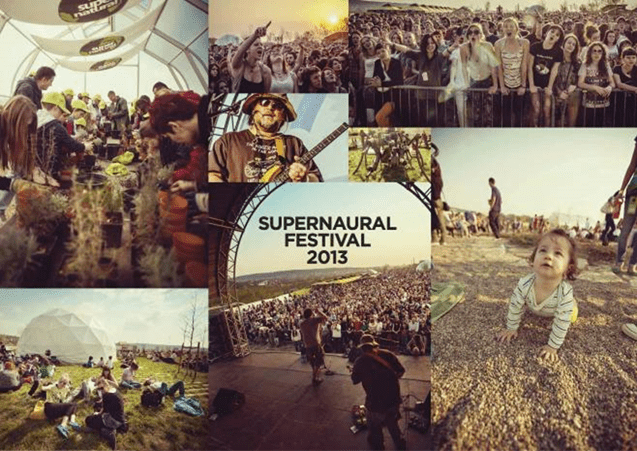 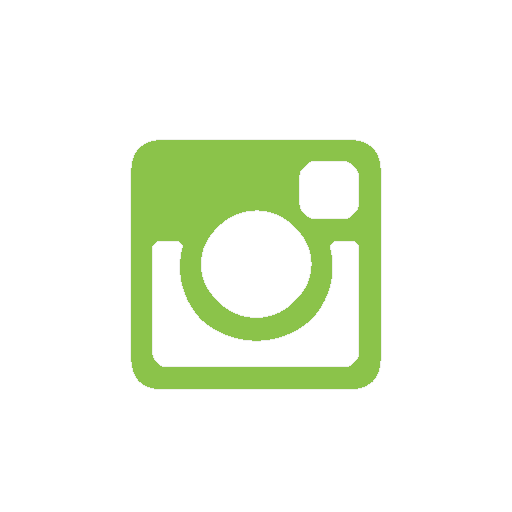 ©2020 Supernatural. All rights reserved. Made by Bazarko.rs